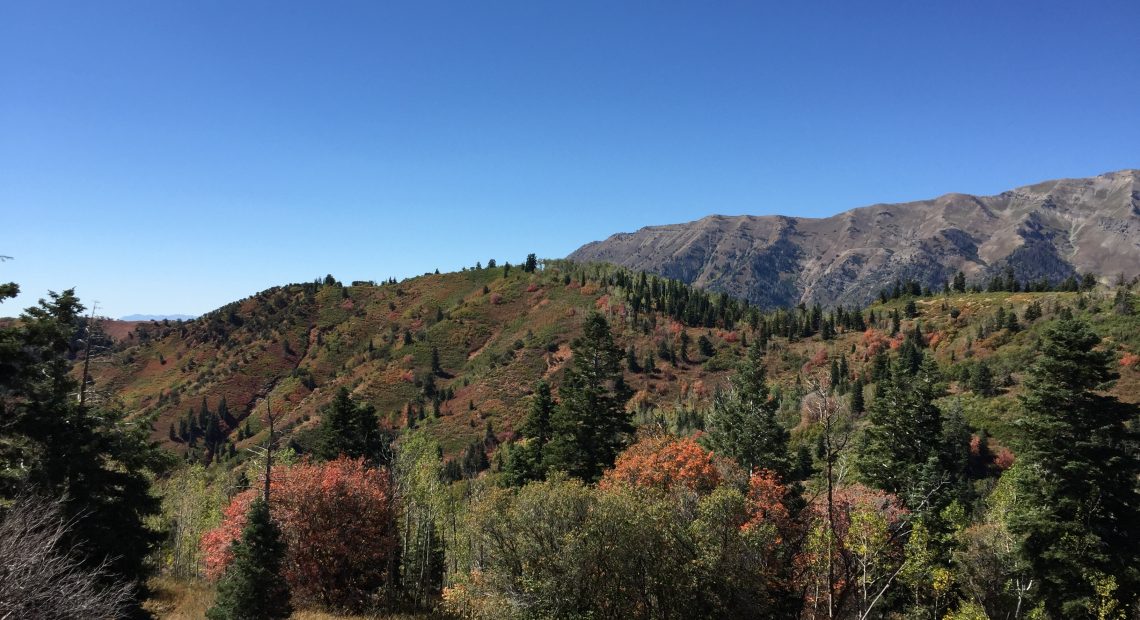 The Nebo Loop is a scenic byway that goes from Nephi, around Mt Nebo, north to Payson. Or south from Payson down to Nephi, depending on how you roll. (I roll south to north, apparently.)

This road is especially famous for having amazing views in the fall of all the leaves turning pretty colors. Or, at least, I am reasonably sure that’s the only reason you drive the whole damn thing, as I did on a weekend in September this year. I actually intended to go to the Devil’s Kitchen, which has been described online as “A mini Bryce Canyon”. That sounded super cool so that was my main goal. And then we wound up driving the entire thing up to Payson.

Here’s a map that I completely ganked from the US Department of Transportation: 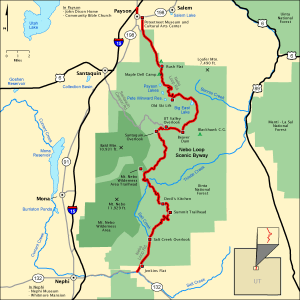 We started at Nephi. You take the Nephi exit (look, there’s really only one, but specifically, I mean exit 225). You then take UT-132 east for a while until you see the “Nebo Loop National Scenic Byway” sign, pointing off to the left. Turn on that road. Then just drive for, like, 36 miles. Then you’re back in Payson. Seriously, it’s pretty hard to get lost here, because the road doesn’t give you many options.

This road is long and windy and takes you through some very scenic mountain views. There are a ton of overlooks, little hikes, and so on. I didn’t stop for a ton of them, but I’ll just share a few that I did. This was, by the way, in mid-September, so the whole “Fall Colors” thing wasn’t quite in full swing yet, but it was still a nice trip. My understanding is that the very beginning of October is ideal – much later than that, and you run the risk of missing it completely.

Prepare to lose cell reception for about 80% of this drive, by the way.

You should know that there are just a GRIP of cows all over the place. Seriously, the whole road was filled with cow poop. Just cow poop everywhere. And cows standing on the side of the road. You have to watch out for cows. Sure, we saw a couple deer too. But mostly cows. I shouted at a few groups of cows because I was totally concerned for their safety and also because how many opportunities do you get to shout at cows? I’m a little worried I was breaking some kind of cow-abuse law, because you never can tell with these sorts of things, but I also felt pretty sincerely like it was super weird for there to be so many cows hanging out by the road. 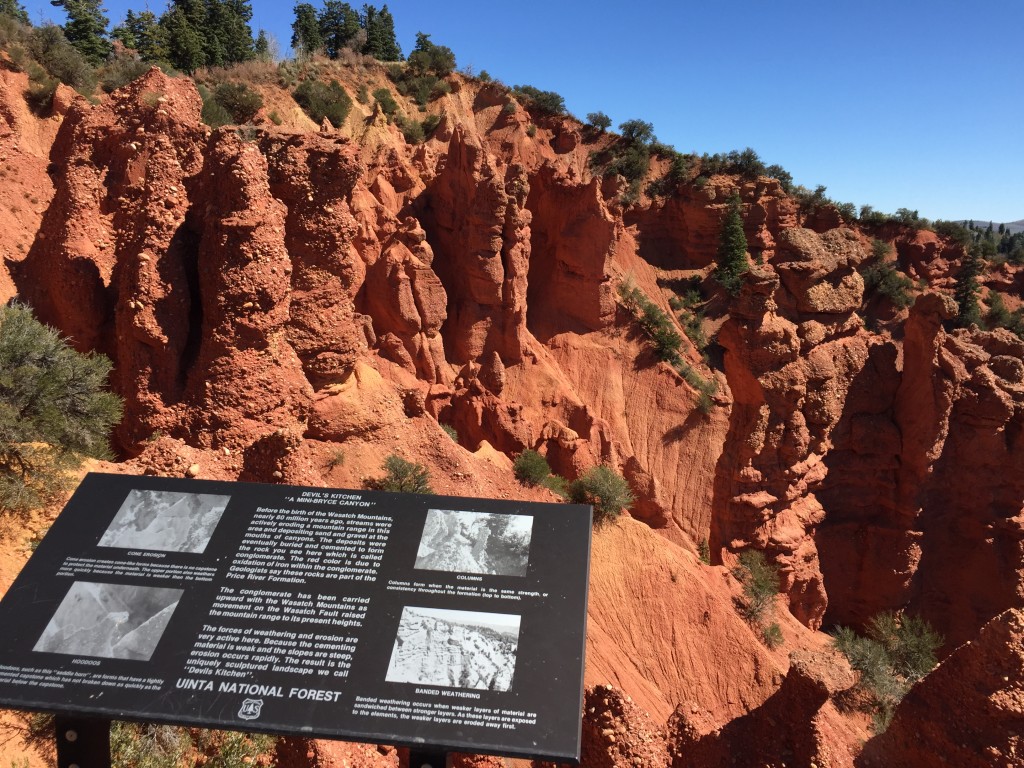 The Devil’s Kitchen – if the Devil had a studio apartment in a bad part of town. 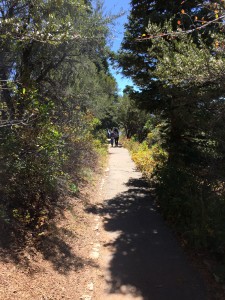 This isn’t a hike, it’s a casual jaunt. 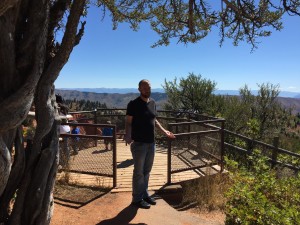 About 8.8 miles into the drive, coming from the south, you’ll reach the Devil’s Kitchen. This is a well-marked, very established hike. In fact, I feel like it’s really being overly generous to refer to this as a “hike.”

The thing is, we didn’t realize when we did this how incredibly short the hike really was, and how underwhelming it would be. I was all prepared to be tired by the end. Nope. Total leisurely stroll. So when we got to the end of it, we were kinda caught off guard and felt pretty underwhelmed.

But it was nice anyway, as part of this longer drive through the Nebo Loop. I just wouldn’t go out of my way to drive JUST here. 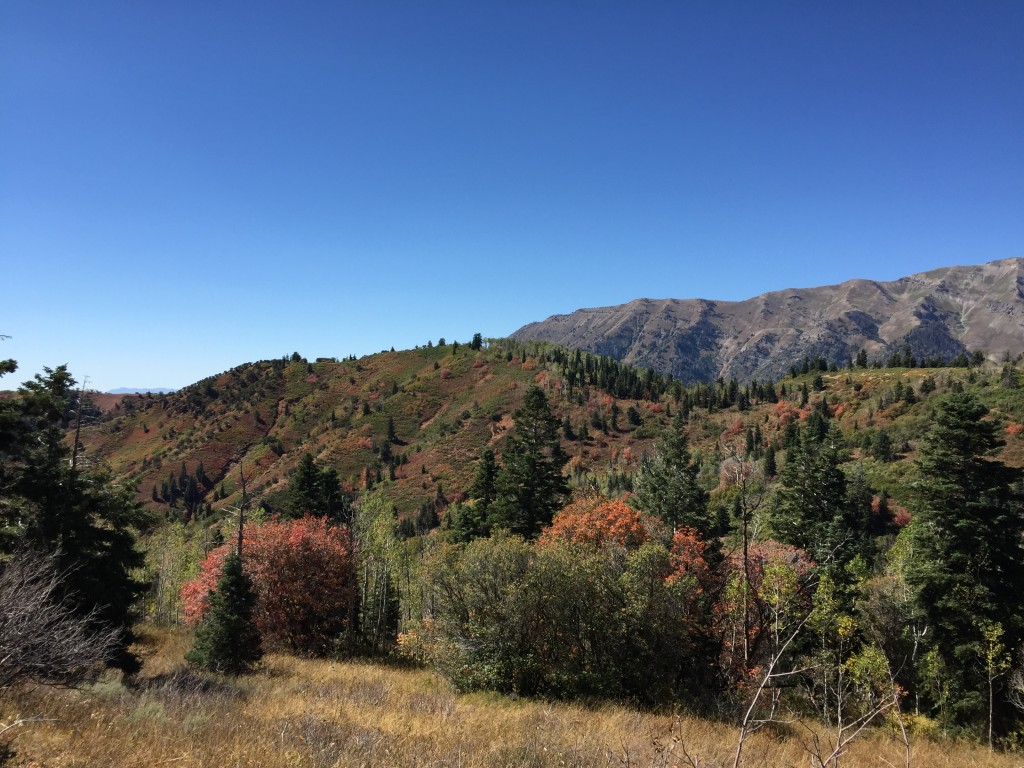 Throughout the drive, you’ll see tons of areas to pull out, park, and take pictures. Here’s a gallery of some of those areas: 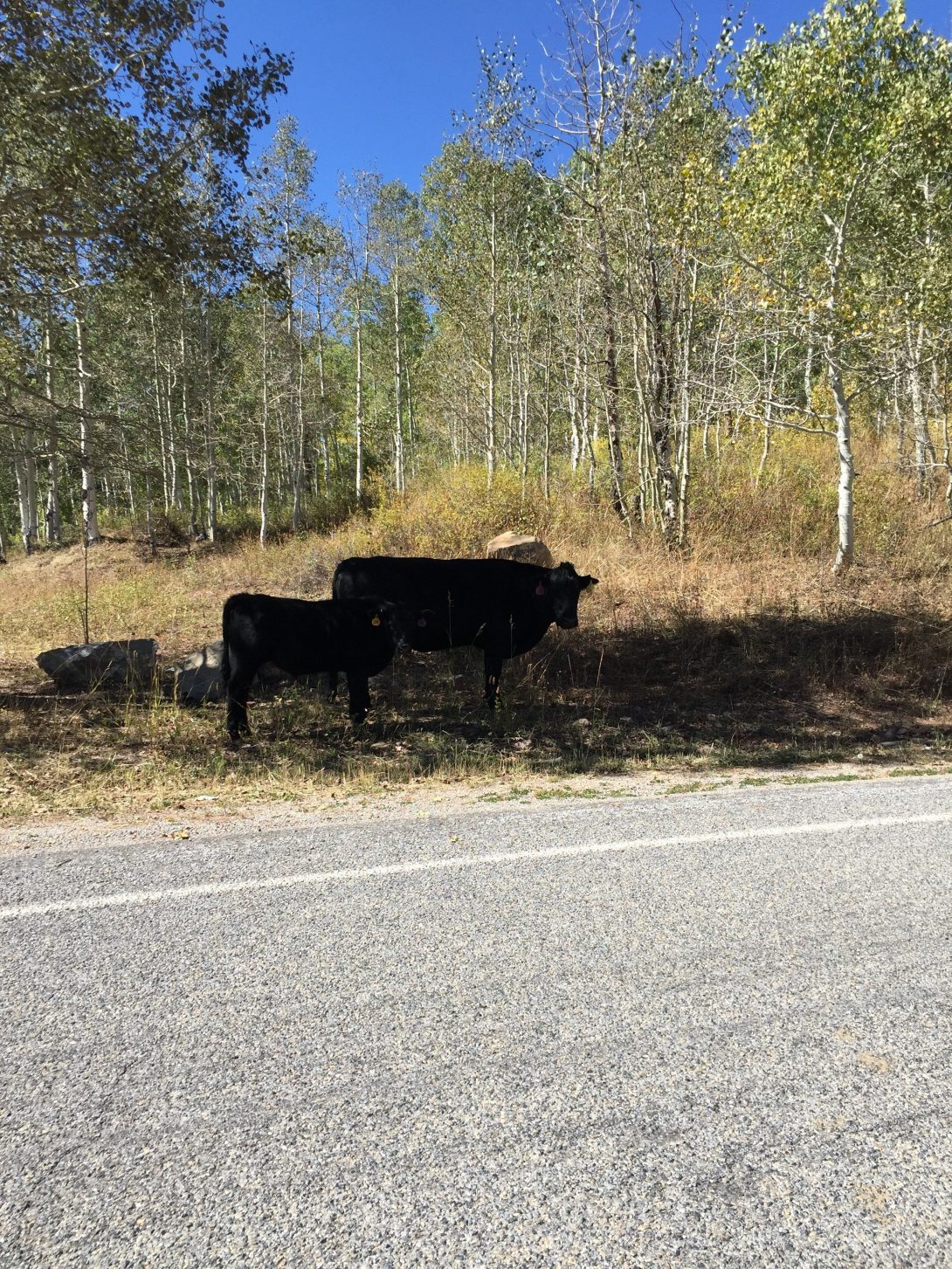 More cows. There were so many damn cows. 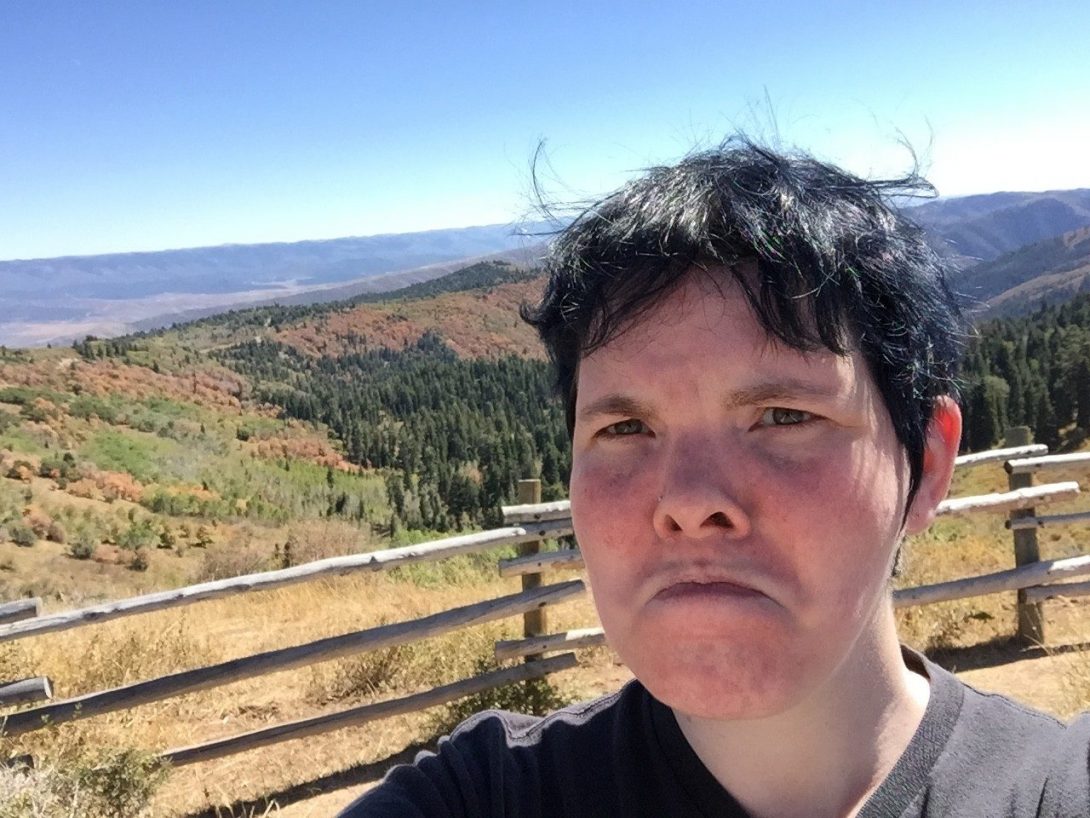 Disappointed by the complete lack of beavers, dams, OR beaver dams at the so-called “Beaver Dam Overlook.” 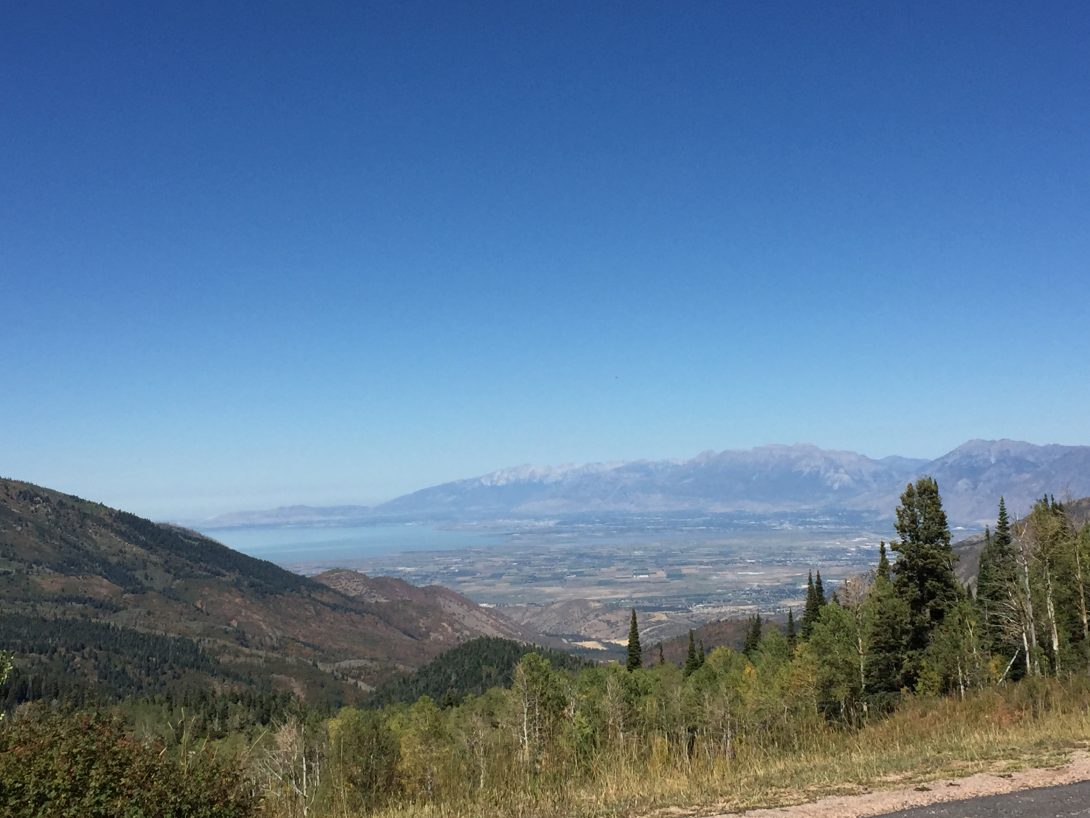 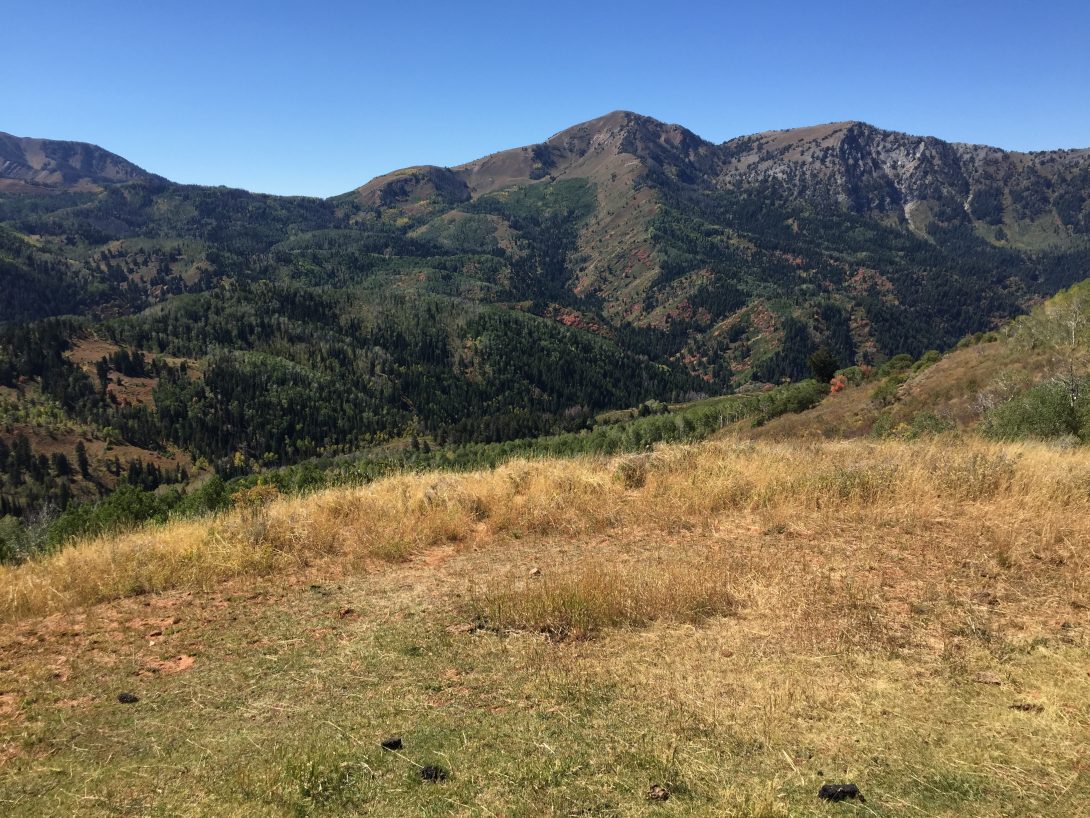 Bald Mountain Overlook – so named because of something involving plants.