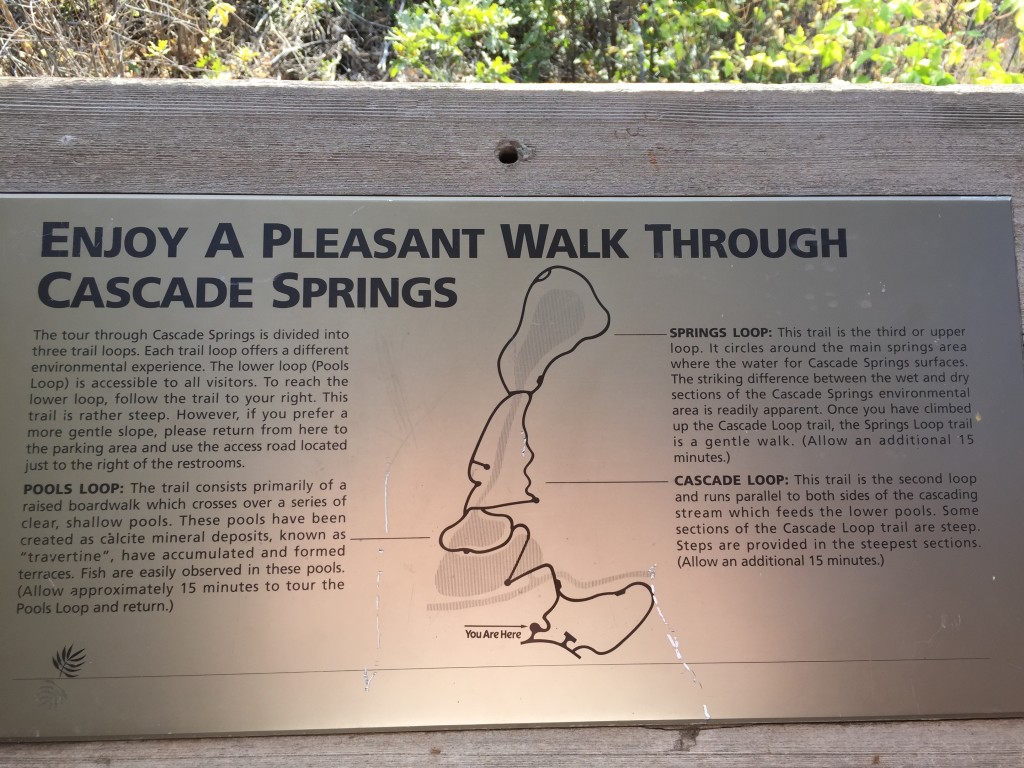 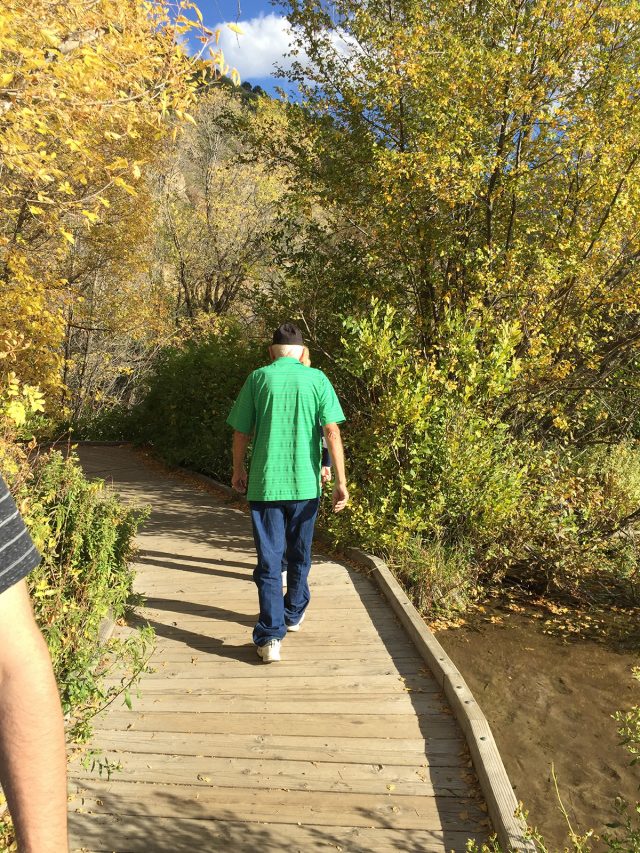 The path around Cascade Springs is pretty much paved sidewalk or boardwalk the entire way.

Typically I go for hot springs, because they’re just plain more interesting to me, but I saw this one on Google Maps and was curious. (I was looking for the trail to Fifth Water Hot Springs, got completely lost, and wound up around Sundance somewhere. My bad.) The hubs and I decided to take a trip up there one weekend just so we felt like we accomplished something with our lives before we die. That’s basically my driving motivation behind every hike, to be honest. Photos in the woods proving we were cool people. 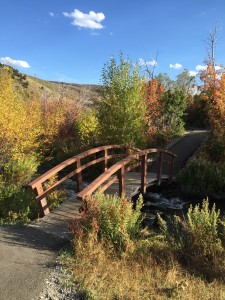 Bridges everywhere. Such scenic. So strolling. Much lovely.

This is basically the easiest type of “hike” you can go on. At no point are you actually required to walk on dirt. In fact, you could spend your entire walk avoiding dirt entirely. Wear heels if you want. It’s really that easy. In fact, we saw a woman in a bridal gown taking photos in part of the trail. We also saw a dude in a motorized wheelchair. Even my fat ass barely got out of breath. (I was probably still way more exhausted than all the elderly people walking around, but that’s my own fault.) You’re gonna be all right, is what I’m saying.

The worst part of it is a series of somewhat steep stairs that go up towards a higher level of the trail, but you could avoid these stairs as well by either A. not going to this part of the trail, or B. going back to your car, driving around to the parking lot at the top of the trail, and getting out there instead. Or vice versa, whatever.

This entire trail should only take you something like half an hour – longer if you want to quietly contemplate the springs, like a poet or something. I mostly just took selfies. 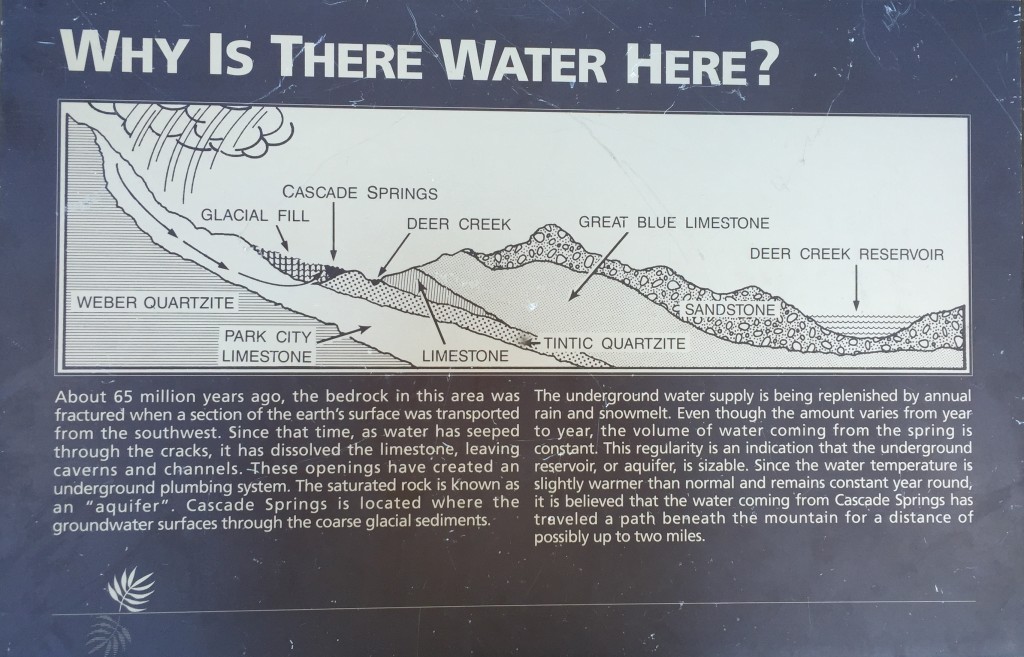 Did you want to know? I got you fam. 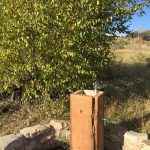 So well-traveled and managed that there were water fountains. This is really just not a particularly grueling hike. 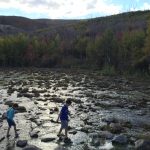 Someone else’s children playing at the top of Cascade Springs. 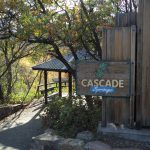 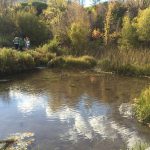 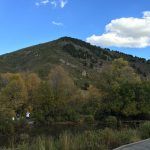 This thing is waaay up towards the top of Mount Timpanogos. It’s a pain in the ass to get there, I don’t mind whining to you. We decided to drive up through Provo Canyon, onto the Alpine Loop Scenic Byway, past Sundance, and then onto FR 114. This apparently was the wrong answer. The 114 is basically 1 1/2 lanes – or that’s how it feels when you’re going supposedly only 35 MPH but you’re squeezing past other cars on the way by, and there’s like a cliff on one side of you and a mountain on the other side and you know you’re the panicky bitch in this scenario so you’re the one who’s going to die if you lose your game of chicken with oncoming traffic.

My suggestion is to get there the way that we actually got down – through Heber, and up the Cascade Scenic Drive. Don’t get me wrong – there is still a cliff on one side of you, and a mountain on the other, and also the road is made of dust and you will be neither clean nor able to see when you’re done. But it’s a lot easier to drive on, since the road is much wider, not as long, and doesn’t curve and swerve around so much. (Though it IS less pretty – taking FR 114 in the fall basically guarantees you’ll see a ridiculous number of gorgeous, HUGE aspens.)