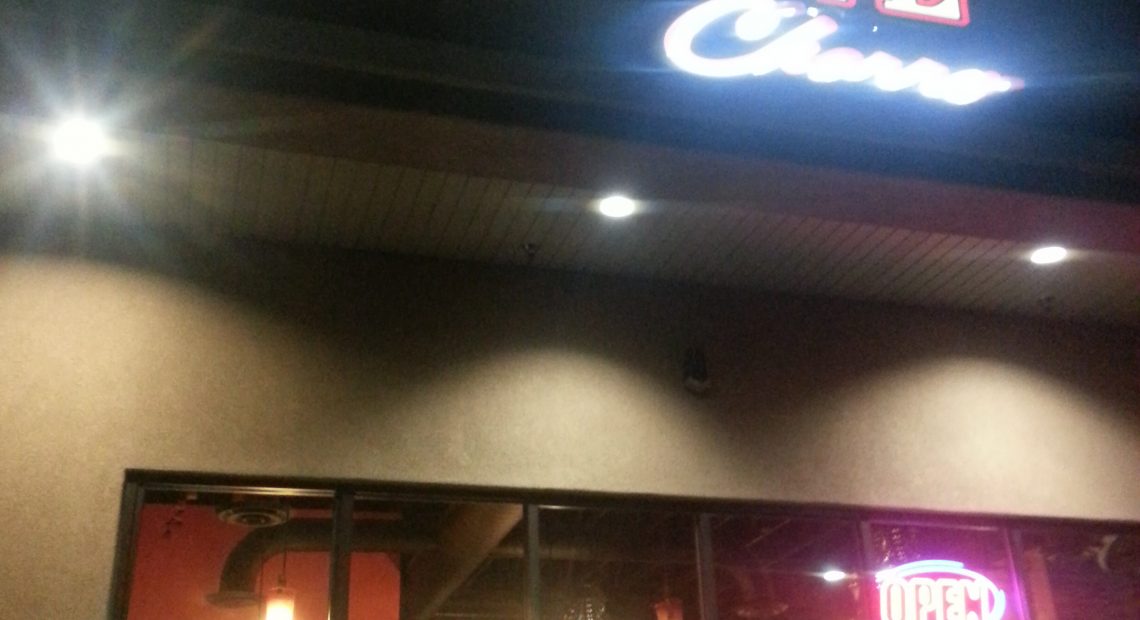 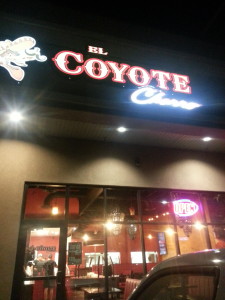 Last year when we were in St. George hiking Snow Canyon , Kyle’s uncle also happened to be down there. We decided to meet up for lunch at El Coyote Charro, and our lives were changed forever. Now every time we go to St. George, El Coyote Charro is a necessary stop.

Getting to El Coyote Charro is super easy. It’s at 969 North 3050 East in St. George. If you’re going down Red Cliffs Drive, turn on 3050 East. It’s step behind in a strip mall, you’ll see Freddy’s on the West side of the street, it’s just behind there. 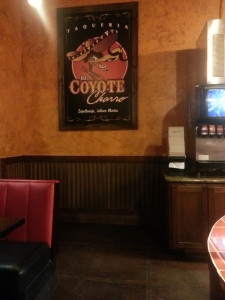 During lunch and dinner, it can get pretty crowded. On the weekends however, El Coyote is open until 11 PM. About an hour before close there’s usually nobody there. The staff probably hates us for coming in so late every time, but you’d never know it. 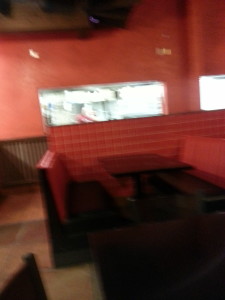 One of the coolest things about this place is how they have the kitchen set up. When you’re in line, there’s just a glass wall along the edge, letting you look in and watch the food being cooked. We’re never in line long enough to really watch it. Also like I said there’s rarely anybody else there when we come in so it’d probably be just a couple of guys standing around. 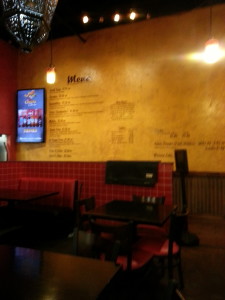 To be honest, it’s actually a little embarrassing how little of the menu I’ve tried accounting for how many times I’ve been there. Usually I get either a chicken or steak burrito. It’s simple, fresh, and delicious. Their quesadillas are really good but if you want something really authentic, you’ve got to try their tacos. They’re like street tacos. They actually might be street tacos. Does anyone know the true definition of a street taco? Regardless, try them. They’re cheap and so good. 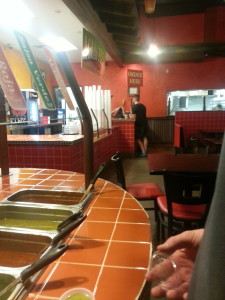 For those who are a little more adventurous, there’s beef tongue and things of that nature. I’ll probably never try it, but you might like it.

Despite all this, I think the thing that truly sets El Coyote Charro apart from other Mexican restaurants I’ve tried is the guacamole salsa. You cannot pass this up. It’s at the condiment station near the main door of the restaurant and it is delicious. You could smother the stuff on almost anything and it’d make it better, I’m willing to bet on this. It comes at no extra charge; just pray you don’t come in after us cause we’ve probably cleaned them out. Remember when I said if he could Kyle would have a curry IV ? This is how I feel about the guacamole salsa. 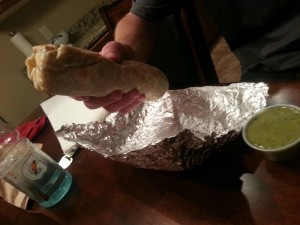 Give El Coyote Charro a try. It’s different than normal chain restaurants, authentic, and actually pretty cheap. If you’re in St. George, go to El Coyote Charro. Heck if you’re anywhere in Southern Utah, I promise it’s worth the trip.